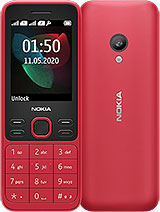 why nokia is making such foolish phone with same price yag that was selling earlier..
no browser no edge no java . where is the golden series 40 software.
i miss nokia 1200 and all other phone upto 2012.
nowadays nokia phones are worst than golden 2003 make nokia phone with java and series 40 os.
nokia is going back in time with no technology..
come on nokia don't cheat customers .
my nokia 1200 is far better than todays 5630 .
becoz it have atleast youtube java series 40 os and 1400 mah battery.

Dont give non sense camera, if decided to include camera put at least above 8mp or leave it completely. instead of this 0.3 camera, could've provide wifi hotspot with 4g enabled phone.

BotoDestroyer, 22 May 2020This phone is the best things that happened to me! This can run GTA 5 4k-60fps effortlessly!Totally it's a flagship killer in the gaming stakes what a machine this is

BotoDestroyer, 22 May 2020This phone is the best things that happened to me! This can run GTA 5 4k-60fps effortlessly!: D

This phone is the best things that happened to me! This can run GTA 5 4k-60fps effortlessly!

It got a nice look, but I checked on ebay that this thing will not work on US soil.

👊🤛😂👎 is important HotSpot for tablet ?

Hope nokia hmd makes telegraph machines and does breeding of pigeons so that the (senseless) customers can buy them for sending messages !!!.

The Nokia 125 and 150 models are useless in India because jio phones are far more better with that supports 4G VoLTE and some limited apps.

Why still only 2G? More and more countries are phasing our 2G. There is a market for people wanting VoLTE or 3G but not a smartphone. Nokia could’ve conquered that market. But no, they keep making these 2G crap.

Frostwaffles, 15 May 2020This is gonna be a good disposable phone. Wish they did not add camera function.Get the 125. No cam. Cheaper.

I like Nokia but i don't like how they still use weak camera on these phones, come on guys, remove the camera or put something worth using in 2020, i know this meant to be a cheap phone, but the camera is not even 2MP which many of your old cheap phones have.

We don't want like this phone as a socend phone for calls, we want it with a good camera and good screen and able to run symbian and Java apps.

This is gonna be a good disposable phone. Wish they did not add camera function.

So I thought they were working on a decent feature phone I read it was 4g and decent camera etc, what the hell is this rubbish again HMD fail!!!!! Same crapness different shell! 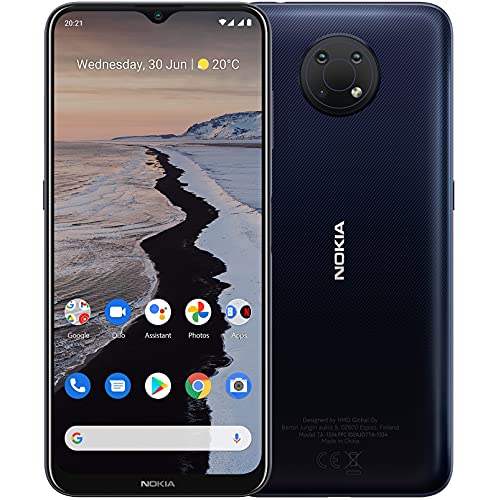