How big is the memory of this phone ?

i have a question : how do i output my recorded sounds and pictures ? It should be a nice phone if this problem can be solved.

by the way, how big is the memory.

a good looking phone but it should have infrared port

this is realy good loking phone

not much of a cameraphone if there's no way to get your photos off of it except MMS. surely a infrared port is not too expensive to put in at the very least?

As Nokia being one of the biggest mobile companies,it is great to create such 4ne that are on the same standard as expensive ones even though they'll be much cheaper bcoz of not having most features,the 4nes might not have featurers,but for those who only buy 4nes to text or making calls,will also be on the same level as to those using expensive phones.i think wht they are doing is gr888!!to accomodate everyone!!

your comments prove once again that human stupdity is beyond limits. this mobile is made like "first mobile" for 7 years old kid. it doesn't need card or camera because it,s cost production must be very low. if you want this features,simply choose a little bit more expansive model.

It looks better then 1650 but no bluetooth,no memory card option is againest it.

softtouch ha!ha!ha!
i have 1650 for a month
now the keypad is starting to fade
i think it is just a black paint in the rubber

no bluetooth, no usb and it looks like a toy!

NOKIA 1650 :- It Is very lucrative mobile phone with good quality of VGA-Camera it also has ‘Xpress Audio Recording’ and the features such as ‘easy to carry’, ‘sharing of audio,video and image is also available’, ‘good keypad with soft touch feeling’ and these all features are not seen till yet in any competition in this category in my point of view’

Nokia have more knowledge about tech. so nobody can say that keypad is not good.
if you want bt, camera, gprs and much more so there are more option in low range please choose in them.

To the one that said this Nokia 1680 is having a very bad keypad is not true. If your assessment of the phone is okay say the phone is good. Click on the phone itself and re-examine the KEYPAD again and give a score.
To me i scored the keypad 10/10 and the entire phone for now is 9/10. The remaining 1 mark will be awarded against the price and functionality.
Regards all.

Ugly phone no cardslot and it has NO features at all NO MP3, NO bluetooth and even this is for poor people they should atleast created this phone with bluetooth...this phone is the worsest of all the new NOKIA phones...

Total of 1038 user reviews and opinions for Nokia 1680 classic.
ADVERTISEMENTS 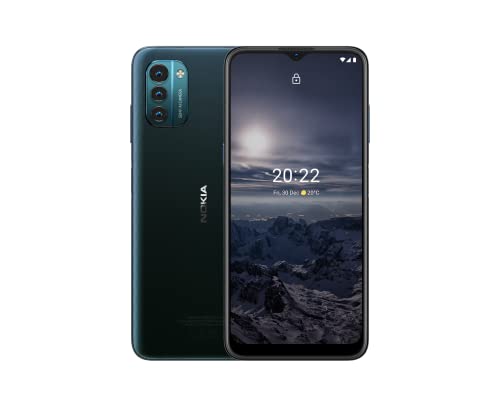