HMD Global has now started sending out a new software update to one of its phones. This time it's the Nokia 2.1, and it's got the update to Android 10 (Go edition) on the way.

The rollout is already undergoing in the first wave countries, which are Bangladesh, Cambodia, India, Laos, Malaysia, Myanmar, Nepal, the Philippines, Sri Lanka, and Thailand. 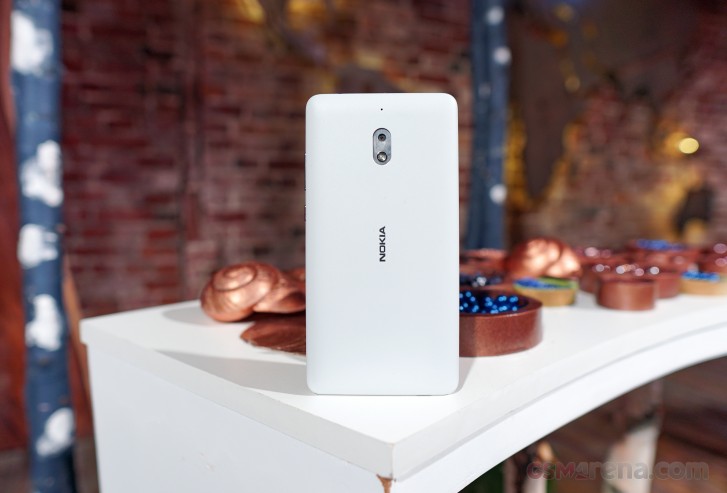 In these places, 10% of the devices will get the update today, and 50% by September 5. The rollout will be complete by September 7. It will then hopefully make it to other territories.

As this was a Go edition phone from its launch, the software version it receives is that special iteration of Android 10, which comes with a smaller footprint and dedicated pre-installed Go edition apps, which take up less internal space and use less data than their normal counterparts.

Worst update ever. Phone too slow