It's been less than a year since Nokia made its big comeback with Android and the company has already launched six phones since then. The latest one to be announced is the Nokia 2, which made its global debut at an event in India yesterday. 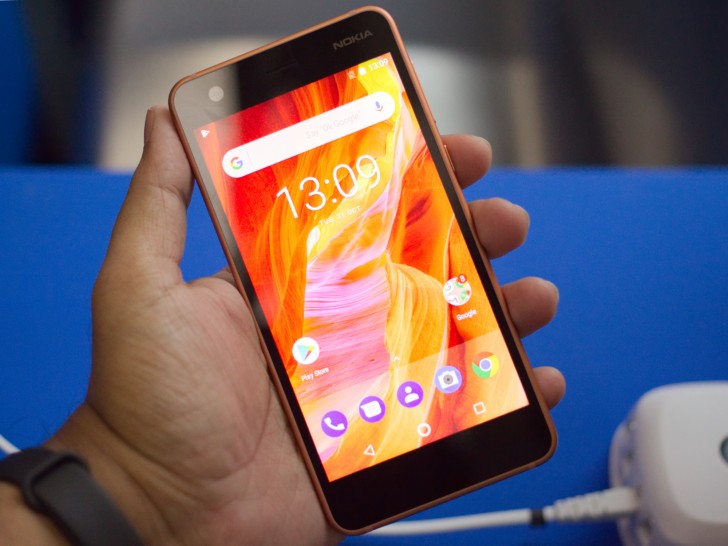 The nomenclature should make it clear but the Nokia 2 will be the most affordable smartphone in the range. It's no coincidence that the launch was in India, because India and other developing markets will be the key demographic for a low-price device like the Nokia 2.

But affordability isn't all Nokia is going for here. The key feature that the company is talking about is the 2-day battery life thanks to the large 4100mAh battery. The phone also boasts of an aluminum frame, an LTPS IPS display and the promise of stock Android with fast updates.

On paper, the Nokia 2 isn't much. But then again, it's not supposed to be. Nokia is targeting the phone at feature phone customers who will be upgrading to a smartphone for the first time. This is why battery life was the key focus for the Nokia 2, as feature phone users are used to multiple days of battery life. 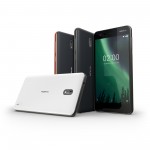 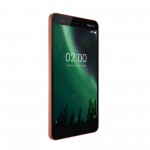 We had a brief hands-on with the device at the launch event and here are our first impressions.

see your old nokia mobile modles and use diffrent diffrent modle do not use the same body of mobile for ex »nokia 7210 ,3310 etc

Xiomi is crap Nokia is best.