We already know that Carphone Warehouse will be selling the newly revived Nokia 3310 (2017) in the UK, because the retailer has boasted about seeing "an unprecedented level of demand" for the feature phone. Clove will also be offering the device, starting in May. But what about operators?

Today both Vodafone and EE have confirmed that they will be stocking the new 3310. Unfortunately neither was kind enough to share a specific release date, so we'll have to stick to saying it's "coming soon". 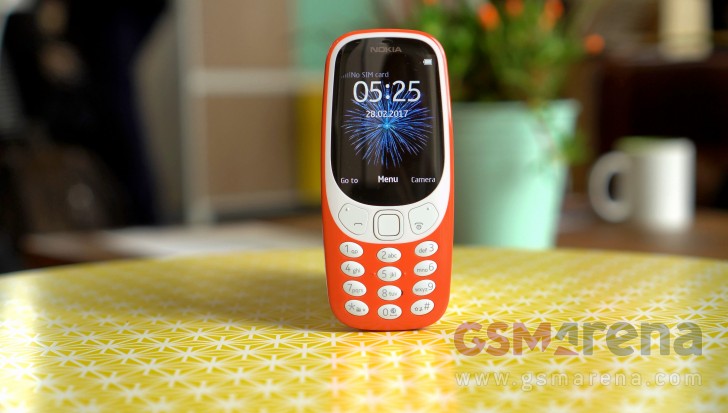 There's a small chance that the feature phone will launch before the end of this month, apparently, but May is still our safest bet for that. Since it's more of a marketing stunt than an actually desirable handset, we're interested to see how well the new 3310 will manage to do, sales-wise.

Fancy Three(3) not ordering them for its UK customers...but wait one moment....Three(3) doesn't operate on the 2G network here in the UK. Smart thinking those folks at Three(3)!!!

There you go again. Ranting unrelated things. You are so clueless. You still avoiding the main point. You have a brain but not using it properly. Maybe english is not the official language of europe but the least you could do is excel at it. No need ...