It's definitely been a while since the Nokia 3310 (2017) stole the show at MWC in Barcelona in February. The feature phone that's also a publicity stunt by HMD Global, the company now making Nokia handsets, has been very well received indeed. Perhaps too well, seeing as how it's not a smartphone. And it's been hotly anticipated too, with certain retailers saying they were "astonished" by the pre-order numbers they've seen.

And now, many months later, we're almost at the point where the new 3310 finally goes on sale, at least in some parts of Europe. It will arrive in the UK first, on May 24, priced at £49.99, SIM-free and unlocked of course. 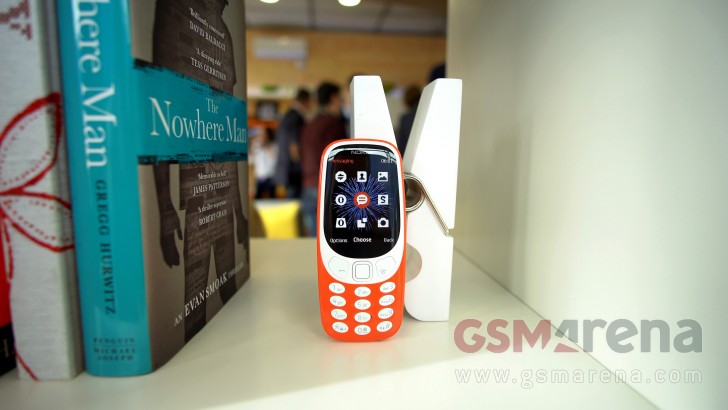 Then two days later, on May 26, it shall make its way to Germany, retailing for €59.99. On June 5 it will become available in Belgium and the Netherlands too. The phone will be offered in four colors: red, yellow, blue, and grey.

This information comes straight from HMD Global, so it's as official as it can be. Unfortunately though the company hasn't confirmed release dates for any other markets yet.

And what's wrong with nostalgia? vinyl records sales going up, people use pen and paper (now science support that, better for studying), many people buy old cars to restore them ... it's not like all of that will destroy civilization ... but no, some...

Exactly... its the main reason i wil not buy it. no hot spot capability.