Last year we saw Nokia rise from the ashes and launch a few successful Android series. Its confidence grew even stronger with the surprising sequels to the iconic Nokia 3310 and 8110 bar phones. HMD has done right by the name so far and now it's time to refresh those original Android lineups. And today we'll be checking out the Nokia 3.1 - a sequel to the very affordable Nokia 3. 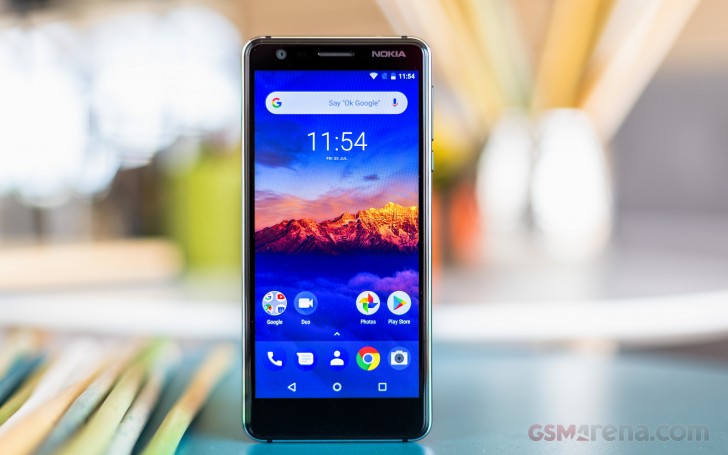 The Nokia 3.1 isn't the cheapest among the HMD's Android smartphones - there are lower-tier devices such as Nokia 2 and Nokia 1. But it's the one aimed at the masses with that attractive €150 price tag and trendy display aspect.

And the Nokia 3.1 is a very thoughtful continuation of the Nokia 3 series that builds on every aspect of its predecessor. There is now a taller screen with some extra pixels and thinner bezels, doubled processing and graphics power, a higher-res camera, a larger battery, and newer Android OS benefiting from Android One program.

So, even if you already own a Nokia 3, there are a lot of temptations that will make you think about an upgrade. Let's take a glimpse at those goodies.

There is nothing really special about the Nokia 3.1 besides the fact it's a Nokia and it has a tall screen. But we didn't really expect any premium treatment - if it works smooth, shoots fine, and delivers on those promised upgrades - then it would be a job well done. Let's find out!

The Nokia 3.1 comes packed within a rather oversized paper box. Inside you'll find the Nokia itself bundled with a 5W charger and a micro USB cable. There is also a cheap-looking headset with a mic. 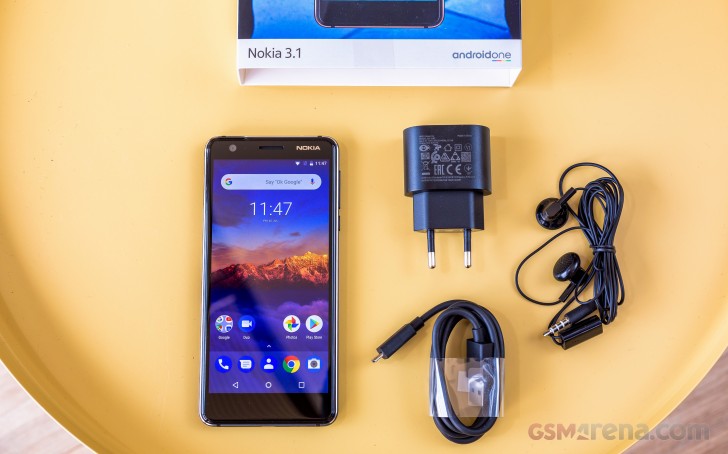 There is no case or a screen protector included in the retail package of the Nokia 3.1. But we didn't even expect a headset, so for what's worth - we got more than we expected.

Very slow mobile with insufficient memory or poor software cant manage 2Gb memory for a few apps. slow CPU may be the reason for the slowness of mobile. over, the phone is of no use.

How can I make my Nokia 3.1 to be better or advanced device

Get yourself a memory card