Nokia 3 to get Android 8.1 beta next week

Nokia's 2017 budget offering, the Nokia 3, will be getting the Android 8.1 beta next week. The update will be available to download on Monday, February 26, according to Juho Sarvikas on stage today during the MWC keynote. 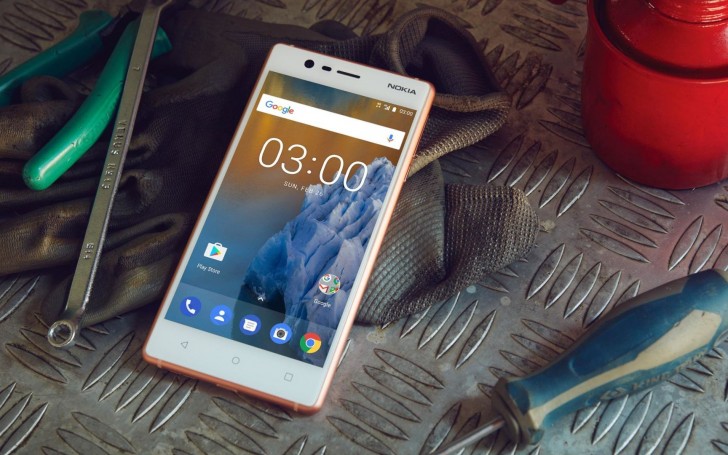 Those interested will have to sign up for the Nokia Beta Labs program to start receiving the beta updates. There is no announcement yet on when the Nokia final version will be released to users.

The Nokia 3 will eventually followed by the Nokia 2 in getting the Oreo beta update.

did anyone get this beta? i registered on nokia beta labs 3 day ago and still nothing when i check for update!

Nokia3 is getting the oreo update conformed by Juho sarvikas

No just requested the OTA sorry but its Android 8.0 Oreo not the Go Edition.