Catherine the Great, 16 Oct 2018The Series 40 of this phone is really strange and awkward compared to other Nokia Series 40 ph... moreThe only other phone with this version is the 7360 so far

The Series 40 of this phone is really strange and awkward compared to other Nokia Series 40 phones. Trust me, it is weird.

its says enter restriction code. how can i do this i dont know the code number

It's my phone since dec of 2007 and it's still working up to now. Very very durable.

It's my phone since dec of 2007 and it's still working up to now. Durable.

This phone is basic Camera with 4mb of memory,
but it has infrared Irda so u con pass them - upload- with it photos music(from tow or five) depends of sharing memory, contacts photos ringtons and logos. . .videos but from 2008 til 2011 its great to use no bugs and always has reception no hang-ups Best Phone since Nokia 5120 for me

Nice and good looking phone but without external memory its is just out of fashoion.

This was my phone way back 2007. For almost three years, it is my phone. It contains pictures of my high school friends (with me of course), of my moments when I win contests, etc., and until I entered college. All pictures, memories, which I had never had the chance to transfer to a computer or hard copy.

Now, December 2009, almost a year now, it was picked from my pocket at McDonald's. I almost regret that moment, if I never went to McDonald's my phone should still with me now. Now I wanted to buy another 5070 though I have an X6 now, just to replace the nostalgia, even though the same memories isn't in there anymore.

No memory card slot and in built memory is only 4 mb. even though camera is present, no use as memory gets filled up with 5-6 snaps. please avoid.

i have this phone the pictures is ok very handly i like it very much!

very good phone, using since 2007, no problems and no unhappiness .

Total of 243 user reviews and opinions for Nokia 5070.
ADVERTISEMENTS 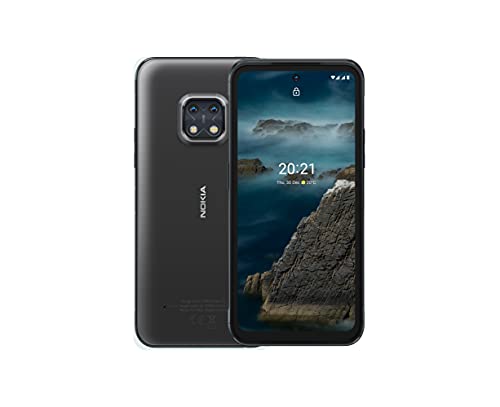