Nokia 5.1 Plus shines in TENAA photos

HMD Global announced the Nokia X6 for the Chinese market and the Nokia 5.1 for the global markets. Now a love child between the two phones with a model number TA-1099, allegedly called Nokia 5.1 Plus or Nokia X5 is listed on TENAA. Yesterday we reported the specs of the new phone and today the listing got updated with images of the phone. 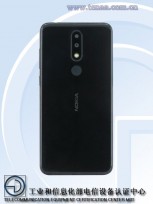 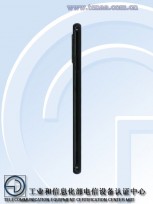 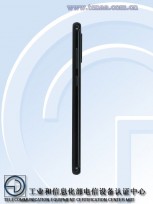 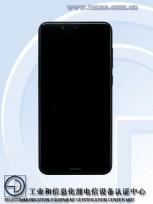 Dear Sir, Nowadays nokia quality is not good you cannot catch the market again sorry very dispappointment for release the models in the market and your price also very very very high compared to other brand mobiles for same speifications

Needs better screen....hd+ is disappointing. You needs full hd+. Hope the chipset and cameras are decent. The 6 series cameras are kinda average.

I feal you. HMD better keep the respect of nokia in.check. it seems they lost it, they need some "glasses".