HMD has brought over two more smartphone offerings for the Indian market with the Nokia 5.3 and C3. Alongside them, HMD is bringing the Nokia 125 and 150 feature phones.

The Nokia 5.3 is built around a 6.55-inch HD+ IPS LCD with a waterdrop notch for its 8MP selfie cam. Around the back, we have a 13MP primary shooter alongside a 5MP ultrawide snapper and two 2MP modules - one for macro shots and one for depth sensing. The phone runs on the Snapdragon 665 platform with 4GB or 6GB RAM and 64GB storage which is expandable via microSD. 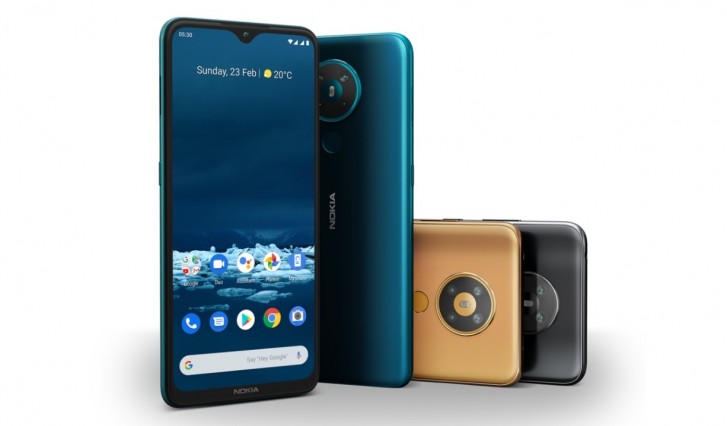 The battery comes in at 4,000 mAh and charges over USB-C at 10W. The software front is covered by Android 10 with the Android One overlay.

The Nokia C3 comes with a 5.99-inch HD+ LCD and sizeable bezels all around. It runs on the Unisoc SC9863 SoC paired with 2 or 3GB RAM and 16/32GB expandable storage. There’s a single 8MP camera on the back while the front packs a 5MP selfie shooter. 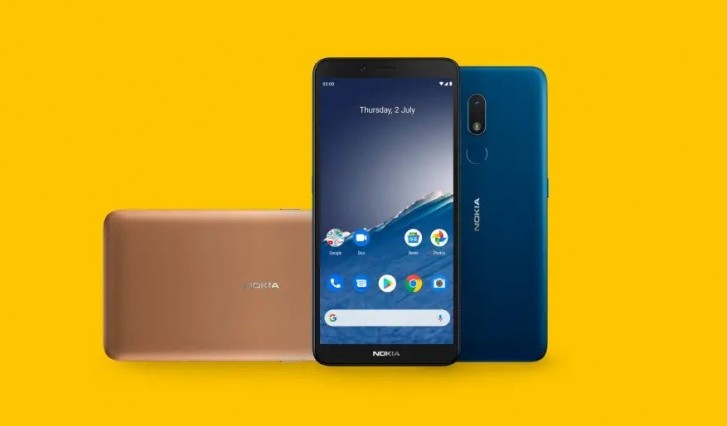 We also have a 3,040 mAh battery which charges over microUSB. Other notable features include FM radio, a headphone jack and a programmable Xpress Key for launching apps or the Google Assistant. The software front is covered by Android 10.

The Nokia C3 starts at INR 7,499 for the 2/16GB version and there’s also a 3/32GB variant for INR 8,999. It will be available both offline through local retailers and online through Nokia’s online store. 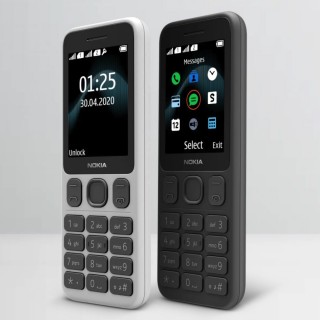 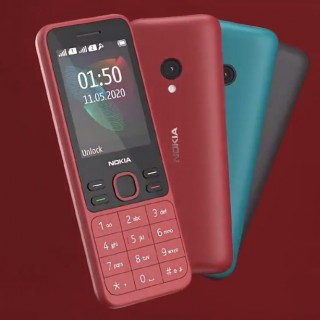 C3 is also there, please use your eyes