A full FCC listing of the Nokia 5.4 was published, revealing some details about the handset along with a rough sketch of the design. And it looks like it would follow the Nokia 3.4's design language with the circular camera module on the back and the fingerprint reader right below it. 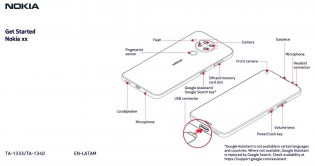 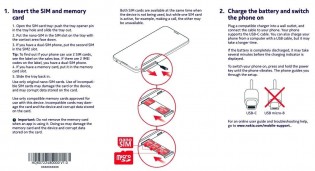 Interestingly, there's a mention of two Nokia smartphones - one with model number TA-1340 and one with model number TA-1333. We suspect that they are both just variants of the Nokia 5.4 with the latter one being the cheaper version as it doesn't have 5 GHz Wi-Fi connectivity. Battery capacities are roughly the same, though - 4,000 mAh vs 4,080 mAh in favor of the TA-1340 version. 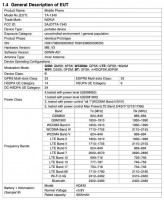 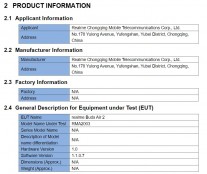 And even though the sketches aren't exactly revealing, we can tell from them that there would be a triple-camera setup on the back and an off-center punch-hole camera on the front. Oh, and a dedicated Google Assistant key. The rest remains a mystery.

Still, since the phone has already passed FCC's certification, we could see it in broad daylight sooner than later.

This post So much support for social site clients. Fascinating. Everything disclosed in detail and forthright. Extraordinary Article. The best free youtube downloaders. https://educircul.com/youtube-to-mp3-converters/