HMD Global is officially launching Nokia 6 today for $250. The device will be initially available only in China, but now we get a glimmer of hope that it might reach other markets. 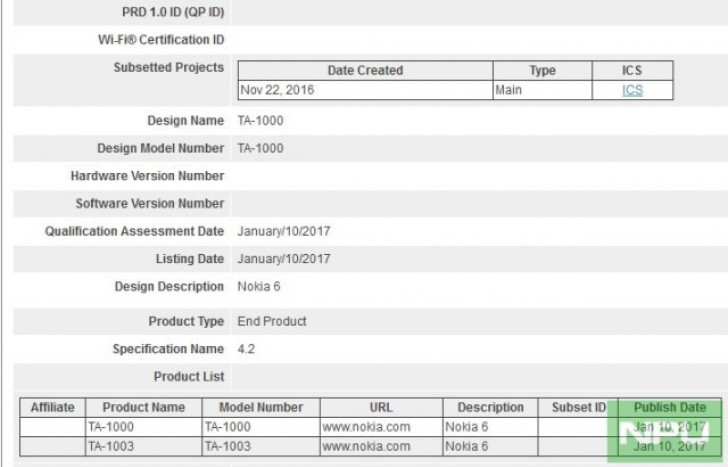 A new variant of the Nokia 6 passed Bluetooth certification. Carrying the model number TA-1003 it is listed alongside the original TA-1000 and it might just be the global variant that is going to be revealed at MWC in Barcelona. 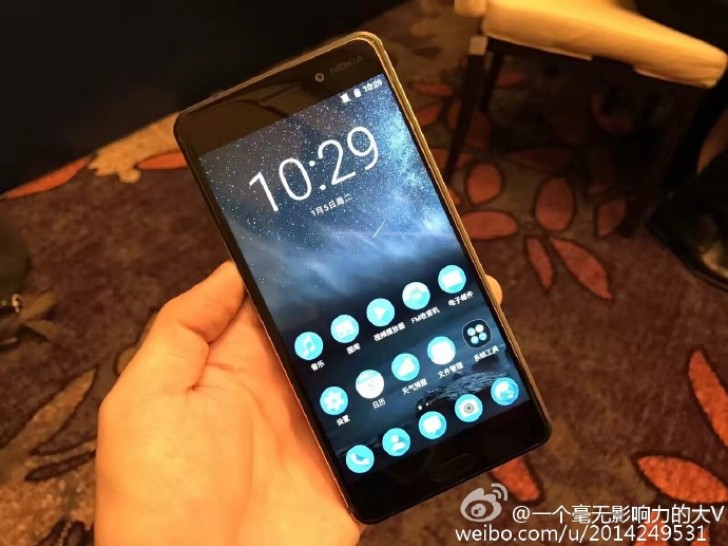 While the Nokia 6 may not be a particularly impressive phone it will be good to see revived Nokia go global as that will mean we'll also get the more interesting models coming down the line.

The world is definitely waiting for the revival of the mobile phones giant that was lost in the competition. I understand many more of my peers who eagerly wait to poses once again the modern mobile under the Nokia flagship.

Which stupid company on earth will afford to limit their markets to a particular region , country? Of course not Nokia to comitt harakiri in their second innings , I believe! Thay are a co cherished all over for quality, so wishing them good luck f...