A new batch of rumored specs has emerged for Nokia's yet to be announced 803 Symbian smartphone. The device will likely be the last phone running the OS to come from Nokia. 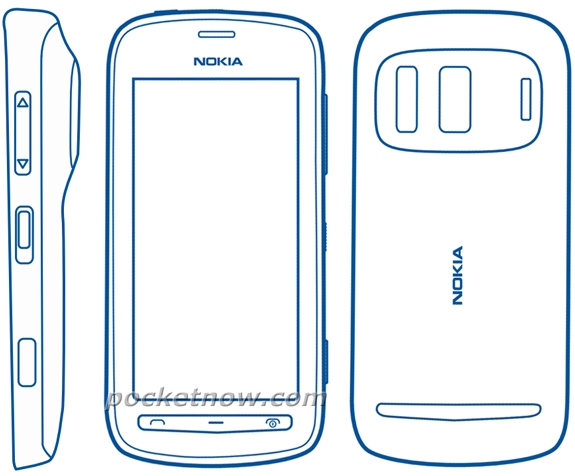 Reportedly, the Nokia 803 will feature a 4" AMOLED screen - not the 3.5" unit, which we've stumbled upon before. HDMI port, NFC connectivity and microSIM slot complete the rumored specs.

Most importantly however, the last Symbian handset is rumored to feature the largest camera sensor to date. Add to this the suspected optical zoom and we might end up seeing one of the greatest camera phones on the market.

Nokia 803 is expected to be released sometimes in May. Don't be surprised however, if the device is Nokia's major announcement at MWC.

all nokia mobile is a best displey clarity and best batry backup at any android mobile it is true ...... Think about it ?