Nokia 8.2 to arrive with 32MP pop-up camera and Android Q

Nokia 8.2 is likely still a couple of months away, but we already have its first specs. According to a new tweet by a leakster with a decent track record, the new smartphone will have a pop-up camera and Android Q out of the box. 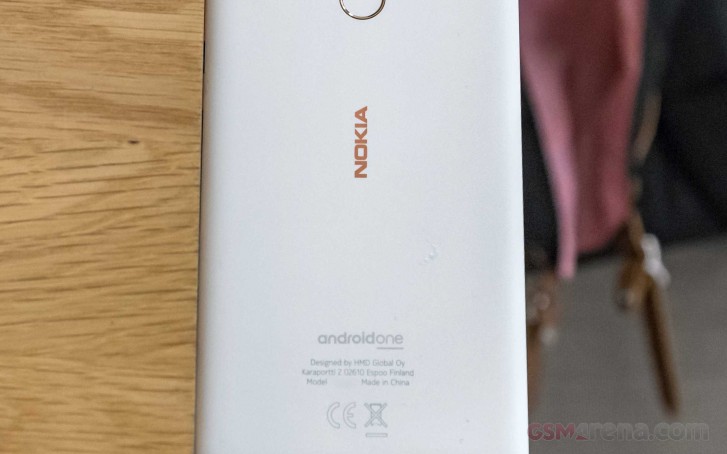 The elevating mechanism will have a 32MP sensor - likely the Samsung GD1 sensor that outputs images in 8 MP with Tetracell (Quad-bayer) pixel-binning technology. The rumor also stated the phone will come out with 8GB RAM and 256GB storage.

You might think that is not much and other flagships have it better, but actually no Nokia smartphone was ever launched with that much memory - not even the flagship Nokia 9 PureView. 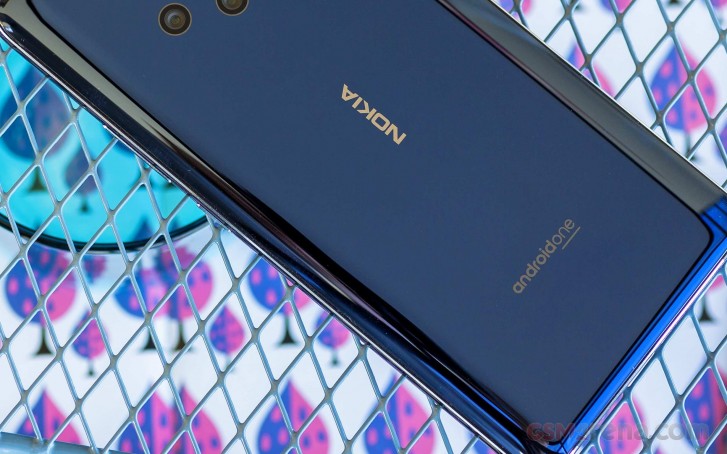 Since the Nokia 8.1 got a massive discount in Europe, we can only hope HMD Global is preparing for the unveiling of its next device that, fingers crossed, could be the first Snapdragon 855 Nokia on the market.

too sad nokia cannot cope up to the fast phase of cellphone technology,,,, they should create a good unit best chipset good camera and best battery ,,,and most of all cheaper price and make noise

Go and check now They have risen again The legends are back now Xperia 1!! And xperia pro Xperia mark 2 is outstanding and revolutionary

Nothing in the RUMOR MILL section though. Strange. But then again, this is not a pure chinse phone.