HMD has started pushing out a new updates to its Nokia 8 and Nokia 3 smartphones. Weighing in at around 87MB and 80MB, respectively, these are security updates that bring along Android fixes for the month of February. 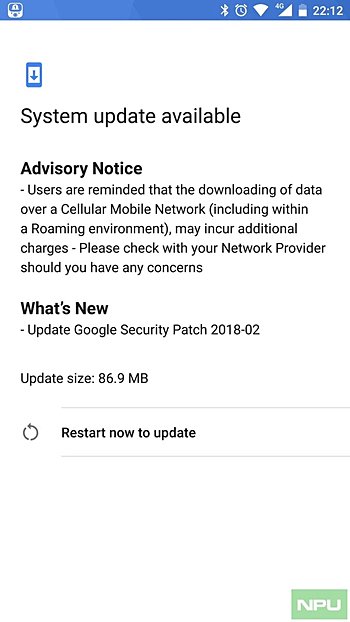 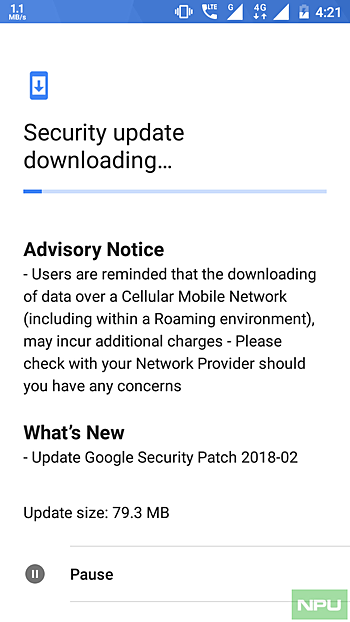 It's worth highlighting this latest patch includes fix for a critical security vulnerability present in Media framework. A remote attacker could exploit the vulnerability to execute arbitrary code using a specially crafted file.

While the Nokia 8 update is currently rolling out to units running Android 8.0 Oreo stable in India and Jordan, the Nokia 3 update is only hitting units in India at the moment.

Hit UAE as well. Downloading update as of now

I think you know Xiaomi Mi A1 boasts android one with pure android..