The Nokia 8 was supposed to be updated to Android 9 Pie in November, but there was an unforeseen delay. It’s getting closer, though, and HMD can use your help with the final touches – it released a beta version of the update. 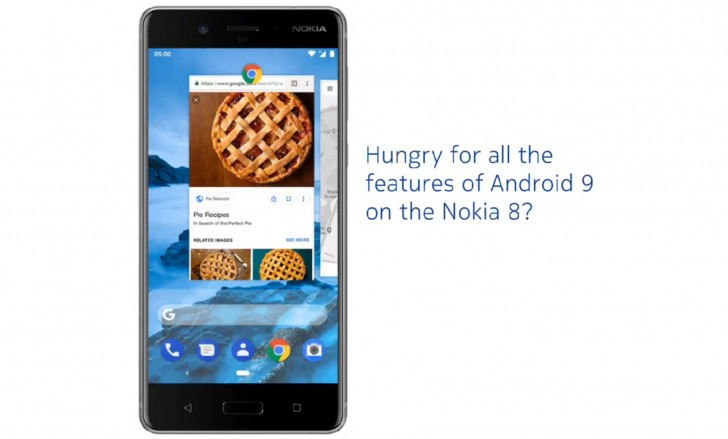 You need to join Nokia Beta Labs if you want to participate. And make sure to back up your data first, since although rolling back to 8.1 Oreo is possible, it wipes the storage. 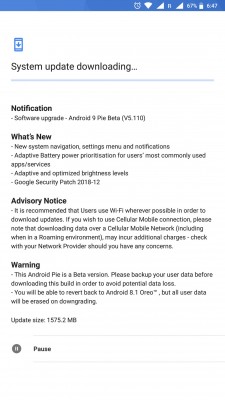 Android 9 Pie update for the Nokia 8

Pie-style navigation gestures are enabled, but those don’t mix well with the hardware buttons below the screen – it makes the smallish screen seem even smaller.

As for the Nokia 8 Sirocco, that got a Pie beta in June, but the final version still isn’t ready.

The hardware buttons won't be affected since it is there on Nokia 8 already in the 1st place.

Hello. No problem with videos, so far...