Here’s a detailed bundle of rumors for the Nokia 8. First, someone is selling an engineering sample on Taobao (China’s eBay), a gold copper unit. You can tell it’s an early prototype by the lack of a Zeiss logo next to the camera lenses. 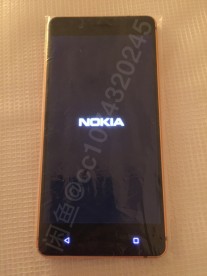 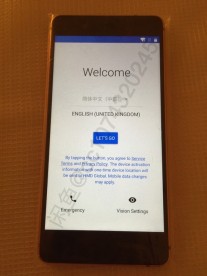 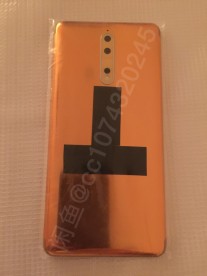 The seller did not confirm any of the specs, luckily a handful of benchmark results have that covered. GFXBench shows a 5.3” QHD screen fed by the powerful GPU of the Snapdragon 835 chipset. There’s 4GB of RAM (after some deliberation) and 64GB built-in storage (of which around 51GB available to the user).

The camera is interesting. Yes, there’s a 12MP dual camera on the back, Zeiss optics and all, but the selfie camera is a 12MP shooter as well and – get this – it shoots 4K video. Only two phones so far can match that – HTC Butterfly 3 and the Essential phone. 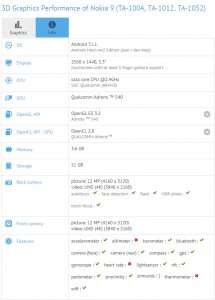 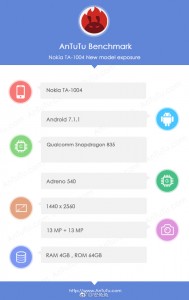 Antutu concurs with these findings, though it labels both cameras 13MP. This is likely a rounding error, but it doesn’t matter much – 12MP is the new normal for flagships. The good news is that the Nokia 8 could cost closer to €500 than €600 as first rumored.

1) I haven't called you brain-dead or anything, so if you're putting up your point. Put it in a nice way 2) Samsung has to have their own software. OKAY, I don't feel any reason why I need two stores to download same apps and same with other applic...