Nokia is having an announcement on Sunday and we expect to see the Nokia 9 PureView with five cameras to finally make an appearance. We already saw the promo video in the last days of 2018, followed by certifications in China, and the United States. Just three days prior to the event in Barcelona, Spain, we get official press images to add to our Nokia 9 leak library. 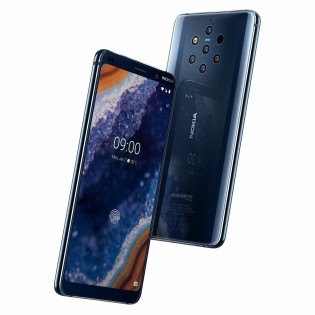 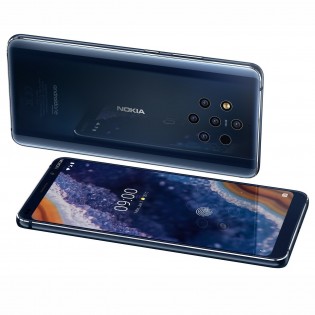 Everything we suspected appears to be real - no of notch and two conventional bezels on top and bottom. Five shooters, shaped in a down arrow, flanked by the laser AF and PDAF sensors, and the LED flash. The bottom houses only a speaker grill and a USB-C port - the Nokia 9 will be the second flagship by HMD Global after the Nokia 8 Sirocco without a 3.5 mm audio jack. 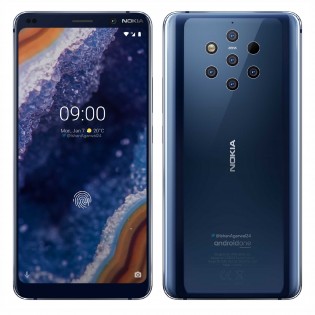 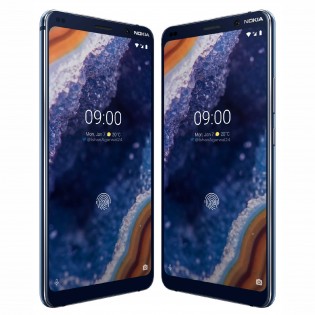 The Nokia 9 PureView will be part of the Android One program and should take advantage of HMD's promise for two-year OS updates and three years of security patches. The renders also reveal a fingerprint icon on the screen and since we don’t see a physical scanner, it might be a prompt to put your finger so a sensor underneath the AMOLED panel can read it.

We’ll be at the official unveiling on Sunday, so stay tuned for all the info as soon as it comes.

You mean like xharge taxes for the military industrial complex. And uh spying on everyone?