The Nokia 9 PureView announced around five months ago has finally arrived in Thailand. It's priced at THB18,900 ($615/545) and will go on sale from July 5 exclusively through Thai online retailer Shopee Mall. 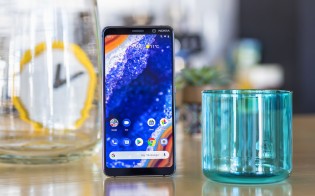 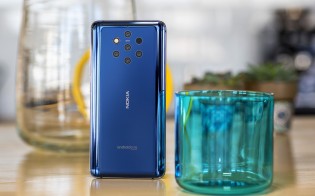 The Nokia 9 PureView is powered by last year's Snapdragon 845 SoC and packs 6GB of RAM. The smartphone runs Android Pie and has 128GB of storage onboard. It sports a 5.99" QHD+ P-OLED display and ships with a 3,320 mAh battery.

However, the key selling point of the Nokia 9 PureView is its penta-camera setup at the back which consists of five 12MP snappers - two of which are RGB sensors with the rest being black and white.

It's not a camera phone ,it's a camera which you could use for calling also.

I like it, quite a cool device, especially it's fotography capability.