Nokia will be releasing a new software update for its Nokia Lumia 920 and Lumia 820 smartphones in the coming days. The update is coming with the version number 1232.5957.1308.00xx and comes with stability and performance improvements. 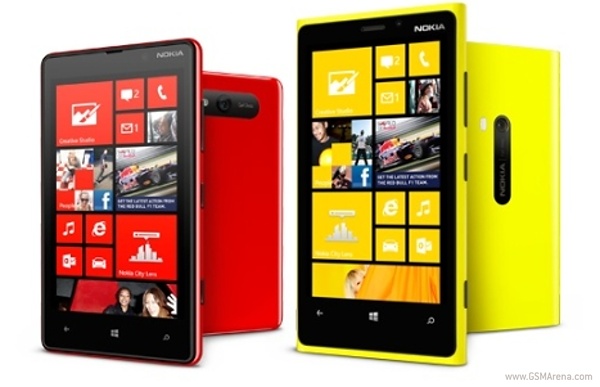 The update also enhances the display stability during a call along with the improved automatic display brightness adjustment.

Nokia Lumia 620 will also be receiving a software update soon (version 1030.6407.1308.00xx). The refreshed operating system will include the improved touch behaviour and the update also enhances the system stability and camera picture quality (including a corrected camera exposure when the flash is used in bright lighting).

Unfortunately, there is no official confirmation on the roll out schedule, but we expect the new software update to start seeding in the coming days.

Thanks Siyolo, for sending this in!

Yes. Nokia failed miserably with windows OS. So they don't want to get connected to Google and android services. Might be that is vise versa too. But problems persist. Unable to log in to Microsoft live account via either mobile 7 digit number sms or...

I bought. A Lumia 720 I failed to install fm radio