Nokia has announced two new feature phones at the MWC, the Nokia 105 and the Nokia 301.

The Nokia 105 is the company's most affordable phone to date and is priced at just €15. The phone has basic features such as a color display, FM radio, multiple alarm clocks, talking clock, and the mandatory flashlight - all in a dust and splash resistant body. 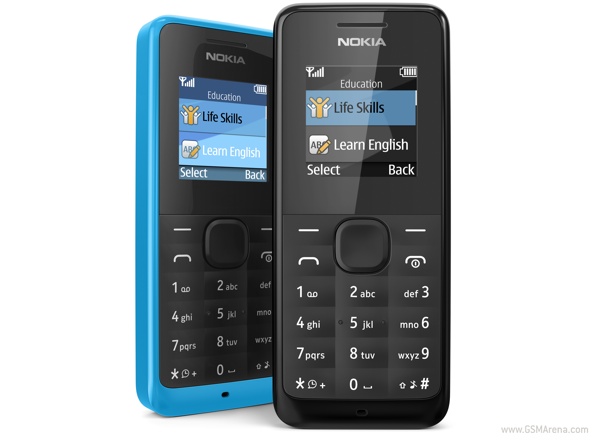 The Nokia 105 will be sold in black and cyan in China, Egypt, India, Indonesia, Nigeria, Russia, Vietnam and other markets in Africa, Middle East, Asia-Pacific and Europe this quarter.

The Nokia 301 has a slightly more upmarket feel, with a 2.4" display, 3.2 megapixel camera with some camera goodies inspired by the Lenses feature on the Lumia phones. There's a Nokia Xpress Browser on board and 3.5G connectivity. 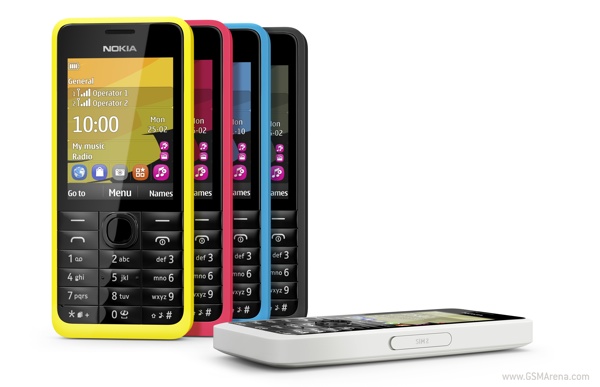 do you know about the same phone model no ?