You may remember the limited edition The Dark Knight Rises Lumia 800 that Nokia announced late last year. Nokia will now be making a similar version of the new Lumia 900 as well. 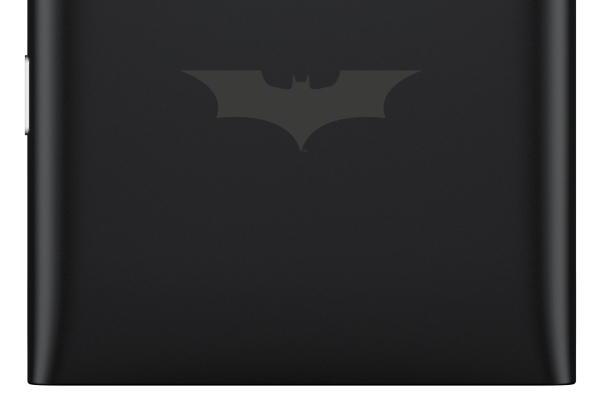 Just like the Lumia 800, the 900 will be available in Black and have the Batman logo on the back. The logo is not just printed on the phone but engraved on it, so you can feel the depression. Other than that the phone will also have some other content on the phone such exclusive wallpapers.

The phone is expected to go on sale in a few weeks in UK, France, Germany and a few other European countries. It will be limited edition so make sure you act fast if you want to get your hands on it.

Ooo I think I just found my husbands birthday present...

I have officially given up on you Nokia.