Lumia 720 and 520 are Nokia's latest smartphones

Nokia's event at the Mobile World Congress in Barcelona is now over and the highlight is the announcement of the Lumia 720 and 520. Both devices pack a dual-core 1 GHz Snapdragon processor (Krait to be precise), run on Windows Phone 8 and share Nokia's many software advancements like Drive, Maps, software lenses, etc.

There are 8 gigs on on-board storage and there's a microSD card slot with up to 64GB support. Wireless charging is enabled too.

The camera on the back is a 6.7MP unit with a bright f/1.9 aperture and Carl Zeiss optics. 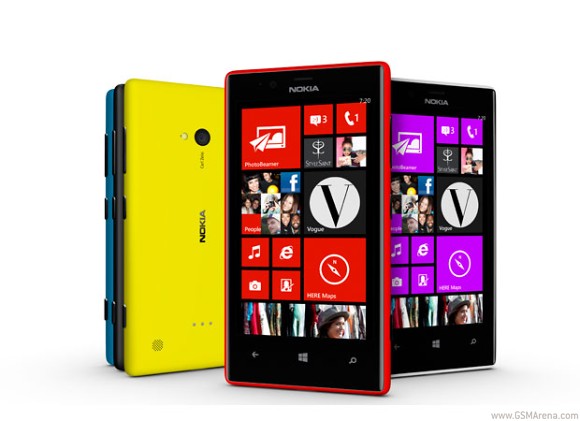 The device comes in a plastic body - in a variety of colors and exchangeable panels - red, yellow, cyan, magenta, etc. The device will launch in Asia (TD-SCDMA version for China) and in select European countries this quarter for a price of €249 (around $330). Since it lacks LTE, is will most likely skip the US market.

The Lumia 520 is the lesser of the two smartphones. It also packs a dual-core 1 GHz processor and 512 MB of RAM but the display is a 4" WVGA IPS LCD with super sensitive touch. The camera on the back is 5 MP, which does 720p video capture. 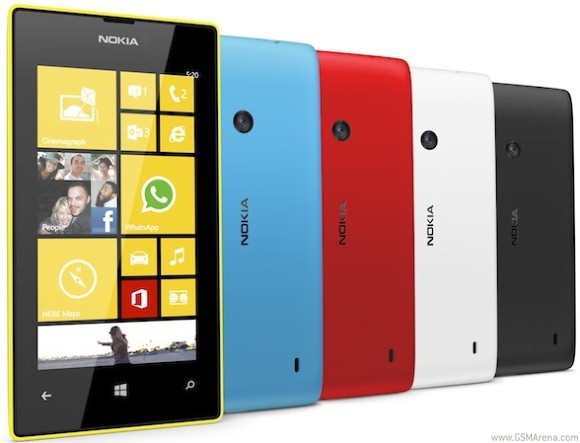 The Lumia 520 will hit the shelves this Q2, too, for $183 starting with China. Later on it will hit the rest of Asia, Europe and T-Mobile in the US.

why nokia luma has not dual sim

why nokia has not coming with dual sim phones