Nokia announces the 103 - its most affordable phone ever

Meet the Nokia 103 - the most affordable phone the Fins have ever manufactured. Announced in Nigeria today, the Nokia 103 will cost just €16 and is aimed at developing markets. 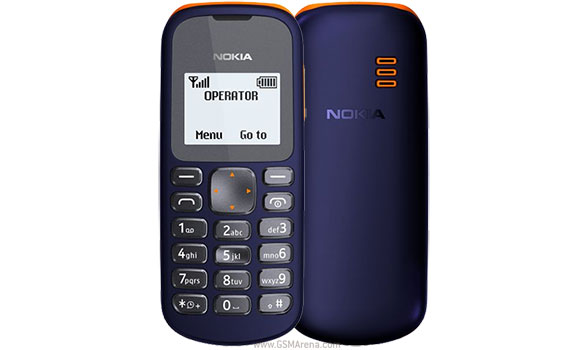 The Nokia 103 runs Series 30 on a 1,36-inch black and white display (how long has it been since you last saw a new device with this type of display?). And with its sturdy, anti-scratch covers and dust resistance the Nokia 103 will be pretty hard to break.

The Nokia 103 will initially start selling in Nigeria, but you can expect it to go global appearance in the coming weeks.

ya u ryte bro...every one is not rich

Very impressive for Nokia. They realize that not all people can afford color-display smartphones. It can be seen Nokia has a wide perspective, since it is not always about high technology. Feeling nostalgic about the old times...