In a surprising move, Nokia will be supporting its market rival Apple to secure injunctions on several Samsung's product. The Finnish manufacturer will remain the only alien company to support the Cupertino giant in its appeal. 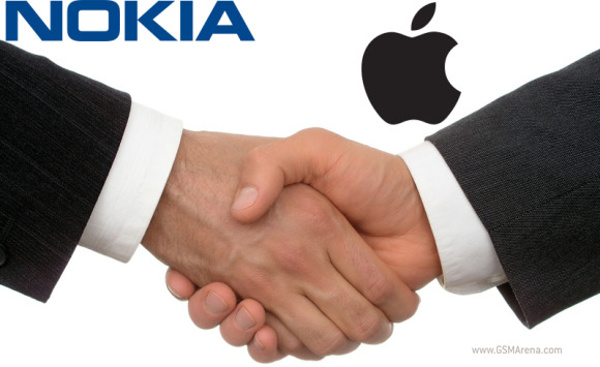 Nokia in its filling at the US Court of Appeals for the Federal Circuit in Washington argued that the court was wrong in denying the Apple's plead for the injunction.

Interestingly, Nokia had instituted legal proceedings against Apple three years ago, but now, the companies have joined hands to fight against the current market leaders.

Meanwhile, Apple had requested the Federal Circuit to speed up its appeal and schedule a hearing immediately. The court however has rejected Apple's plea and has a referred the case to a three member judge panel.

nokia and apple is rude

ha ha they really got fear about samsung's success ! shame on you !