The Oreo beta for the Nokia 5 brought a new version of Nokia’s camera app – with surprising (and hidden) new features. The camera now supports dual cameras of both the telephoto and wide-angle kind.

The app specifically shows 2x telephoto zoom, which is the standard for phones right now. The Nokia 5 can’t make use of it of course, even HMD’s only dual camera phone – the Nokia 8 – has a identical field of view on its two cameras. But this app shows what could come in the future. 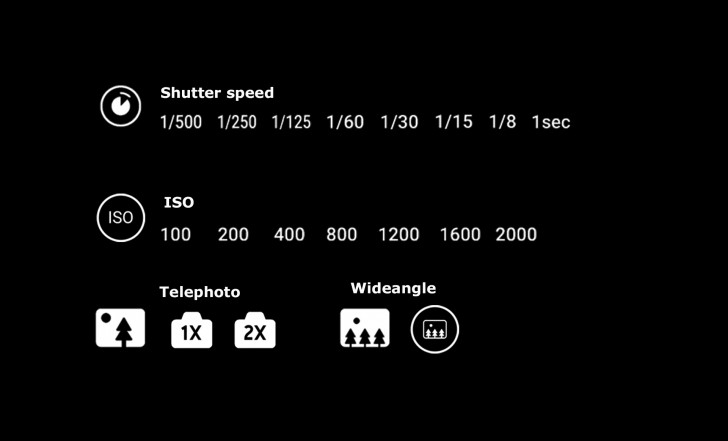 So far no phone on the market does both telephoto and wide-angle. We’ve already heard the first murmurs of phones with three cameras but chances are that HMD is just considering two separate models. All Nokia 9 rumors so far point to a two-camera solution.

There’s another less exciting change to the camera app – you can now manually select Shutter speed and ISO on the Nokia 5. Values go between 1/500s and 1s for the shutter and 100 to 2,000 for ISO.

Nokia 9 is a mirage.

I ve using Nokia since Nokia 6600 and then its always Nokia for me , i just got updated myself with Nokia 8 over Nokia Lumia 1520, had a great hardware and software experience since then, its just that Nokia should carry forward the legacy/features f...

Totally agree! If they can give me half of what the 1020's camera offered, I'm sold.