The hero device should launch by the end of June and Nokia is looking for an exclusive partnership with a US carrier to launch it (the talk around town is that there will be an exclusive deal in the UK as well). 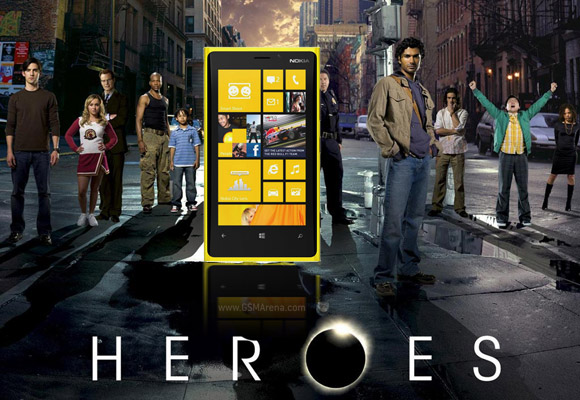 While Ihamuotila didn’t detail the imaging capabilities of the hero device, he did say that Nokia wants to differentiate its phones by their cameras, ranging from the high end to the low end. On the high-end he says that Nokia will focus on “hero experiences,” the state of the art in imaging on their phones.

Can't wait for Nokia to announce the next big thing! Go Nokia, I love you!

Samsung is a failure with industrial Design. It succeds coz of specs and manufacturing capabilities. Nokia and Apple are great at designs.. Nokia lags with the OS but then i feel Windows tie-up was a safe move, coz for Android Partners only sams...