Love what Nokia has done with the camera on the 808 PureView? Well, then there is a lot more where that came from. Nokia's Head of Product Marketing, Vesa Jutila confirmed to Engadget that a lot more of such devices are in the pipeline. 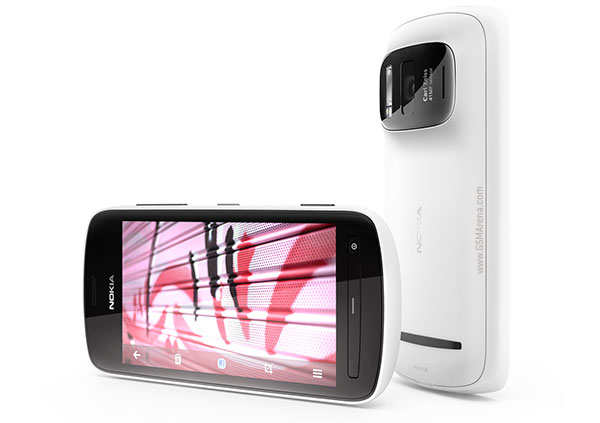 These upcoming phones will have high resolution sensors, quality Carl Zeiss optics and the PureView wizardry but in a slimmer form-factor. Obviously then the phones won't have the same 41 megapixel resolution because you can't have the best of both worlds, yet.

Unfortunately, he did not say anything about a PureView Lumia phone but we wouldn't be surprised if some of these phones that Jutila mentioned are running Windows Phone.

I think we make good friends you, me and MR.NOkian. I want to be your friends.. Here is my fb id gurushant_mgm@yahoo.com if you are interested you can be my friend.... Have a nice day....