Almost a month after its announcement, the Lumia 925 has gone on sale. 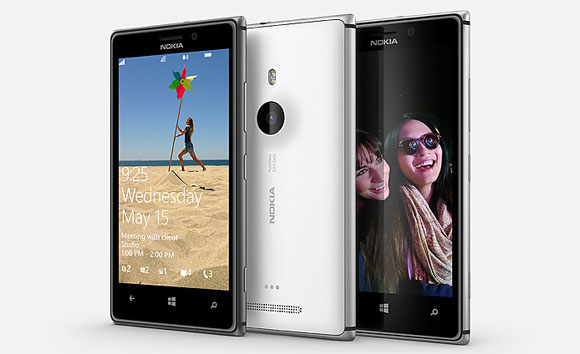 The Nokia Lumia 925 will start its roll-out in in Europe with a debut in Germany. Vodafone is one of the carriers there to carry the aluminum Lumia 925 by the end of June. The next European countries to follow will be Italy, Spain and the UK. O2 has already confirmed it will be adding the new Nokia flagship to its arsenal in Britain. The rest of the countries in Europe should follow soon afterwards.

With Europe covered, Nokia will be focusing on Chinese, where it will release the Lumia 925T - a version of the 925 made specifically for the region. Then, the Lumia 925 is planned to be available in the US for T-Mobile. "Other markets worldwide" should follow in the coming months.

As far as pricing is concerned, the Lumia 925 is expected to retail for €470 in Europe before taxes or subsidies and around $600 in the US. Carriers should announce the on-contract prices in the coming weeks, too.

upgrade lumia is taking over