Nokia doesn't have any device announcements for you tonight

Nokia didn't announce any new product at their press conference that took place tonight at MWC. The CEO of the company, Stephen Elop, talked about the future of Nokia, what were the reasons behind choosing Windows Phone 7 as the main OS for Nokia's future devices. 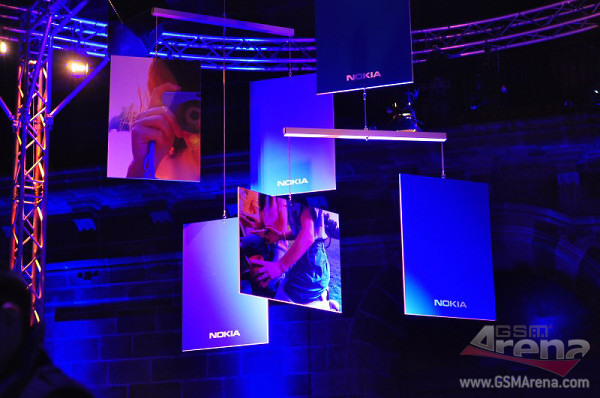 At first Elop started with the hard choice that Nokia had to make. Three were the options in front of the board of directors of Nokia. And you know the path they took.

According to Elop, "Windows Phone 7 creates a very different dynamic. Windows Phone is a challenger. It becomes a three-horse race." What he means is that with the help of Nokia, WP7 will become an equally strong player as Google's Android and Apple's iOS.

He also said, that despite Nokia is paying Microsoft to use the Windows Phone 7 platform, they are still going to be able to reduce their operating expenses, since they are not internally developing the software.

Another reason to go for Windows Phone 7 is that Nokia doesn't want to get its name lost in the gray forest of Android devices, which share almost the same hardware. Differentiating from those devices will ensure that all Nokia Windows Phone 7 phones will be "great products".

Are we the only ones that don't quite get the logic here? They are trying to cut budget by buying externally developed phone software, instead of using the free Android. They also find the varied Android phone portfolio too conforming so they go for the WP7 scene where you can't quite catch any hardware difference among the available devices.

Jo Harlow, Nokia's new Executive VP of Smart Devices, stepped on stage and made a few interesting points. First and most importantly, she laid the schedule for the first Nokia phone running Windows Phone 7. "My boss has told me he would be much happier if that time was in 2011", she hinted.

Secondly, and rather interestingly, stepping in the shoes of Windows Phone 7, doesn't mean that Nokia will give up on Symbian products. The company is going to make significant short-term investments both in hardware and software for the upcoming Symbian running devices. 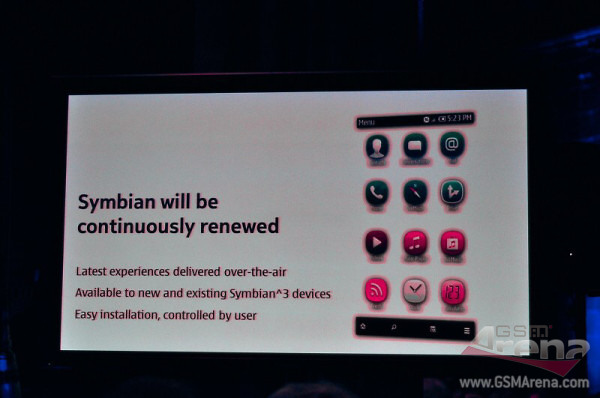 After her appearance on stage, Elop came back and briefly discussed the future of the MeeGo platform. Nokia is all set to push the first MeeGo device this year and devs will still be able to use Qt to develop apps both for Symbian and MeeGo.

Next came the traditional Q&A part of the press conference, in which most of the questions were addressed to Stephen Elop. Asked whether he wanted to make Nokia the sole supplier of WP7 devices, he responded that an environment with multiple competitors is best for Nokia. So in a word - no.

That's pretty much it. Our hopes of a Windows Phone 7 device announcement with a Nokia name on it collapsed like a burning building. Still, we got confirmation that the prototypes we saw earlier are indeed internal, but they don't necessarily represent a product that's in the pipeline. They are more like sketches of what could come out of the partnership.

MWC has just begun and the Finnish company will surely have a product announcement or two for their tomorrows official event.

About the "eating the world" part, I think you mean apple...

I will support nokia as long as they dont go for android. Google is eating the world, every where is somthing owned by google, and the peaple look like hymnotized by them!. I belive that nokia is the only one who still fights the big monster and th...