Nokia has officially launched its Lumia 925 and Lumia 625 smartphones in India. The Nokia Lumia 925, the premium Windows Phone package that also features an 8.7MP camera with OIS at the back comes to you at a price tag of INR33,499 while the 620 successor, the Lumia 625 is up for grabs at INR19,999. 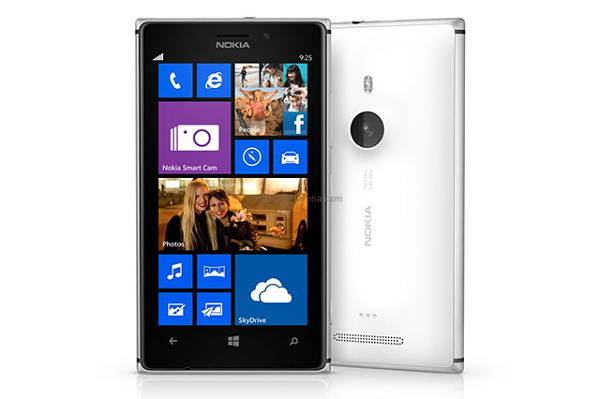 To refresh your memory, the Nokia Lumia 925 comes with a 4.5" AMOLED display with a resolution of 768 x 1280 pixels. The device is powered by a Qualcomm chipset that packs a dual-core Krait processor at 1.5 GHz and features 1 GB of RAM for multi-tasking.

However, the 8.7 megapixel sensor with Optical Image Stabilization and fF/2.0 aperture, which is already proven to capturing impressive images, takes most of the spotlight. The LED flash at the back allows the shooter to perform well during low light conditions and doubles as a video light.

Nokia Lumia 925 comes equipped with a Smart Camera app, which allows you to capture great quality images in several shooting modes including burst mode, Best shot, Action Shot and Motion focus. Furthermore, the app has the Scalado-made feature that lets you remove moving objects and pick the best face for each person.

Running the Amber update out of box, the Lumia 925 can enjoy the latest goodies from Microsoft's platform as well as a number of Nokia exclusive apps.

You can check our detailed review of the Nokia Lumia 925 that includes photo samples, video samples and pretty much everything else that matters about the smartphone. 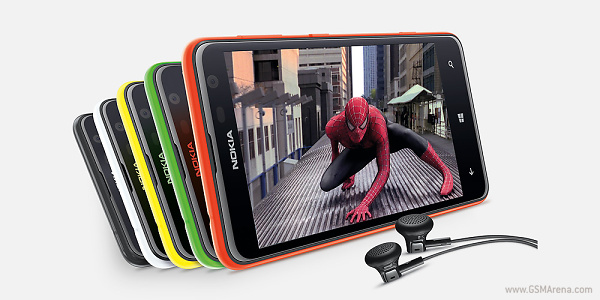 On the other hand, the Lumia 625 sports a 4.7" IPS LCD display with a resolution of 480 x 800 pixels and a pixel density of 201ppi. The device packs quite a punch for its price bracket with a dual-core Krait processor clocked at 1.2 GHz, 512 MB of RAM and 8 GB of built-in memory, which can be expanded via microSD card slot.

The mid-range Lumia 625 also has 5 megapixel shooter at that back that is capable of capturing 1080p videos and a front-facing camera of VGA resolution. The device has a wide range of connectivity options that include Wi-Fi b/g/n, Bluetooth 4.0 + LE and GPS+ GLONASS.

Both, the Nokia Lumia 925 and Lumia 625 will be available from online retailers and in brick and mortar stores, but there is no timeline at the moment. However, you can sign up at the official Nokia India website and be the first to know the availability details of the smartphones.

Lumina 625 is the best Product of Nokia.

Hi, my name is pradeep subramanya from bangalore. i recently bought nokia lumia 625 white colour. i am njoying each and every moment with this phone. truely amazing phone. i am xtremely happy with the features of the phone and handling it is ver...

Android OS is nothing but shit.... Most of the time its goes in hey-wire if u open multiple apps. secondly its never kill process. It means its consume more battery. UN-necessary waste of resources.