We already knew Nokia was expecting a lower profit in the second quarter of the fiscal year, but according to analysts, Nokia won't even make any profit whatsoever. According to a Reuters report, the mobile phone manufacturer will report a loss for this (Q2) and next (Q3) quarters. 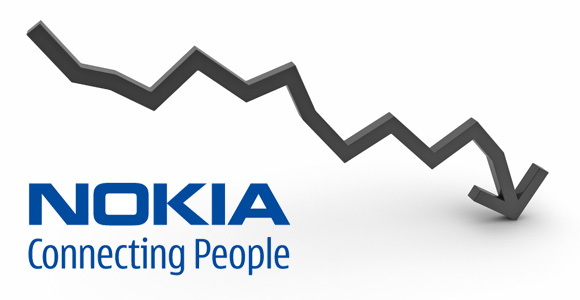 Apple's iPhone and Google's Android are to be blamed for the current Nokia situation. Even at the market of lower-end devices and feature phones the Finnish company is losing ground to a tough competition coming from China.

However, the company should pick itself up and dust itself off for the Q4 by announcing its first batch of Windows Phone 7.5 powered devices at Nokia World in October. While there's no official announcement, Nokia and Movistar Equador have teamed up to offer an app competition. The winner will grab a ticket to London for the Nokia World event so we know both the place and month of Nokia's biggest event in the year.

that's easy. because phones come from china, and the closest market is usa! milions and milions of consumers with a single language and network configurations. english! europe is to tricky, and we've got lots of countryes with diferent rules, so ...

I think you misunderstood him..he isn't saying CPU speed isn't a problem.. I believe he is saying it isn't the biggest problem out of many. And yes a single core can sell in this market(for now). But Nokia reminds me of Converse .. the top shoe comp...