Nokia has finally launched the highly anticipated Nokia 808 PureView in India, which as we already know, will be one of the first markets in the world to get the phone. 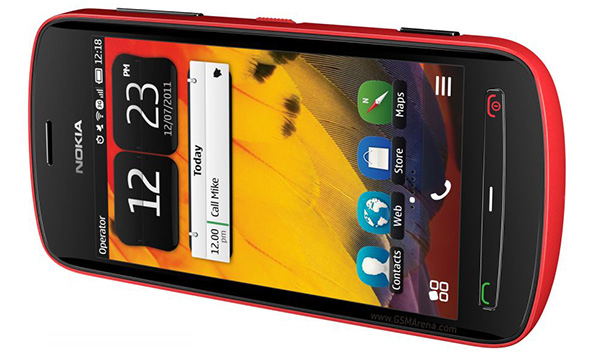 The phone is priced at ₹33,899, which is approximately €484.5 / $607, making it one of the most expensive Nokia phones in history. Of course, this is the M.R.P. (maximum retail price) and actual price should be a bit less.

Just to recap some of the feature of the phone, the Nokia 808 PureView has a 41 megapixel camera that uses Nokia's PureView technology to combine multiple pixels to create high quality images. It also uses that tech to provide you with up to 3x lossless digital zoom. The camera also has a xenon flash and can record videos in 1080p resolution.

nokia brings good technology .....in market and it is the best mobile company ....

Nokia people didn't think of design they will have to think a lot in near future. , they should learn from Samsung. , this. Phone wil lag Booz of design. Only n