The Nokia EOS has been doing the rounds in the rumorland for a while now and the upcoming Lumia smartphone is expected to be announced at the "Nokia Zoom" event on July 11. 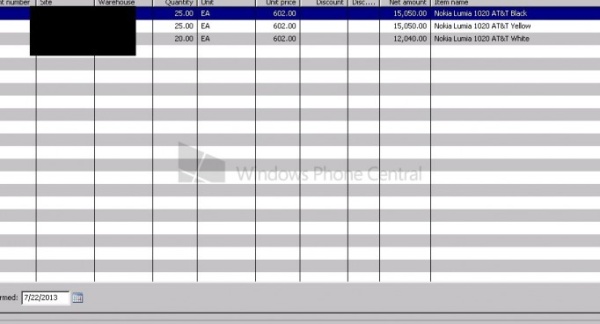 The pricing details of the Nokia Lumia 1020 have been revealed ahead of its official release, courtesy of a leaked inventory of a Microsoft Store. According to the document, the Nokia EOS will be called as Lumia 1020 as initially rumored, and not Lumia 909 as suggested by evleaks yesterday.

We will be bringing all the latest news from the "Nokia Zoom" event as and when it happens. So, stay tuned.

if you guys really want good pictures, why dont u go and buy a DSLR? u will take such pictures that no camera phone can take. and to get the best phone,s go for either iOS or Android. please stop praising WP. its gonna be dead within few years. RIP...