Nokia is looking to release a new low-end Lumia smartphone for the Chinese market. Called Nokia Lumia 510, the new device should slot beneath the Lumia 610 in the company's smartphone portfolio. 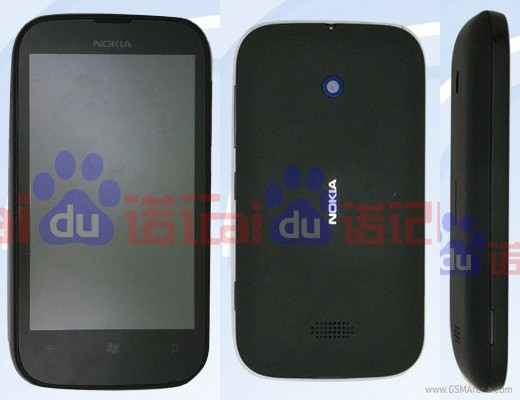 The Nokia Lumia 510 is set to feature a 4-inch display of WVGA resolution, an 800 MHz Scorpion processor and 256MB of RAM. As you'll recall, Microsoft has enabled Windows Phone 7.5 and 7.8 to run on devices with just 256 MB of RAM.

Not much else is known about the Lumia 510, besides that there will also be a 5 MP camera on board.

The Nokia Lumia 510 could hit the Chinese market in time for the holidays, and other markets in early 2013.

Thanks, aikon171, for sending this in!

Can lumia comedy with other Bluetooth devices like android phones

How did u upgrade it? Plz hlp