Nokia Lumia 625 is now getting GDR3 and Lumia Black update

Nokia Lumia 625 phones in various countries around the globe are already getting the notification for both the Windows Phone 8 GDR3 update and Nokia's Lumia Black improvements. In case your Lumia 625 isn't among those, you should be getting the update very soon as well. 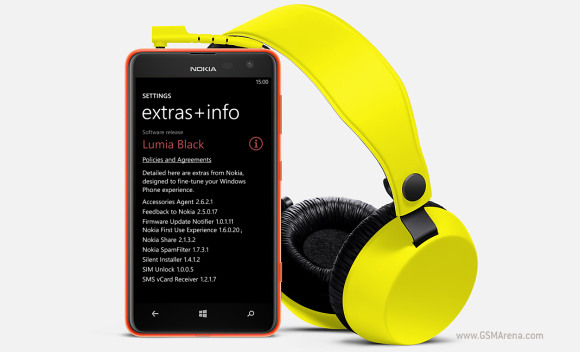 Now that both updates have been optimized for Lumia phones with 512MB RAM so they work on the Lumia 625, we expect Lumia 520, 620 and 720 to get their updates shortly.

Still, People are preferring Nokia! Don't think so... Nokia has the best smartphones, the looks are nice but performance wise Nokia is one of the wastes of now. Somehow they implemented Android in their smartphones is ok but earlier windows phones ar...

I can not download any applications or even update my windows phone. What shall I do?