Nokia is working on a new Lumia phone, which is expected to launch shortly. Called the Lumia 625, it is said to be the cheapest Lumia phone in Nokia's range. 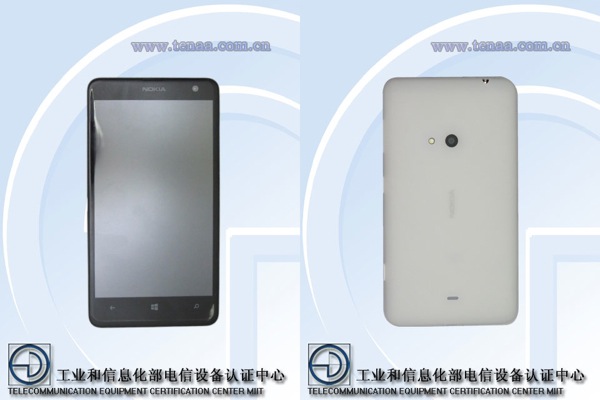 According to the sources at The Verge, the Lumia 625 will have a 4.7-inch, 800 x 480 resolution display, which is the largest for a Lumia phone so far. Other specs include a dual-core 1.2GHz Snapdragon S4 processor, 512MB of RAM and a 5 megapixel camera.

The Lumia 625 will be releasing in China shortly for CNY1999 ($325) in multiple colors. No word yet on international availability.

This is the right step for Nokia as low-end devices is exactly what both Nokia and Windows Phone needs to increase market share. Now it's time for Microsoft to step up its game and introduce new features through regular updates.

well 620 has that..anyways 520 is still light years ahead of any canvas phone....i've been fooled once by micromax,but they can't get me again...

you are comparing the quality of micromax and nokia?520 has better quality screen,more efficient processor,screen which can work with nails,gloves and even inkless pens,infinitely better camera with zeiss lens,better build and design,dolby digital so...