Promo posters for the yet unofficial Nokia Lumia 630 have started appearing at some retailers in China along with some specifications and even the first live shots of the device. The Lumia 630 will be the first Windows Phone 8.1 with dual-SIM, dual-standby functionality.

It will allegedly have a 4.5" WVGA screen (though earlier rumors said 4.3"), with a quad-core Snapdragon 400 chipset and 1GB RAM. The camera is going to be a 5MP shooter with no flash and, surprisingly, no physical shutter key (which is currently a requirement, has Microsoft changed that?). 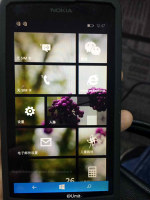 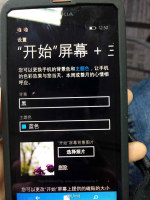 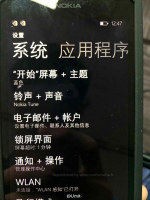 lumia 620 batter than lumia630 after all whatever so ever.

No flash and only 512mem, no camera button, does not sound like a upgrade to 620.