Nokia announced the Lumia 630 alongside the Lumia 930 at Microsoft's BUILD conference in San Francisco. The company revealed that its newest Windows Phone 8.1 smartphone will be rolling out to the European markets in May, but there was only preliminary info on the pricing. 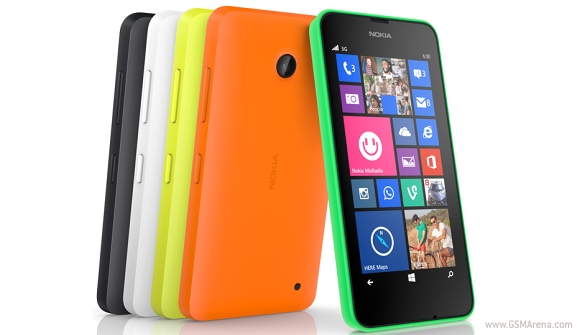 Meanwhile, if you are from Italy, then head on to the source link below to participate in Vodafone's promotional activity.

512MB of ram and no camera flash make this a very bad deal. Looking forward to the 730... Also, in typical Nokia fashion, the 525 has more ram than the brand new and supposedly superior 630...

High End OS. If it has remain as Dual Core, but 1Gb ram. Flash and Front Camera. It would have been more Awesome.