What we have today is the first picture of the upcoming Nokia Lumia 719. The phone is destined for the Asian and American markets and as can be deduced from the name will be placed above the current Nokia Lumia 710. 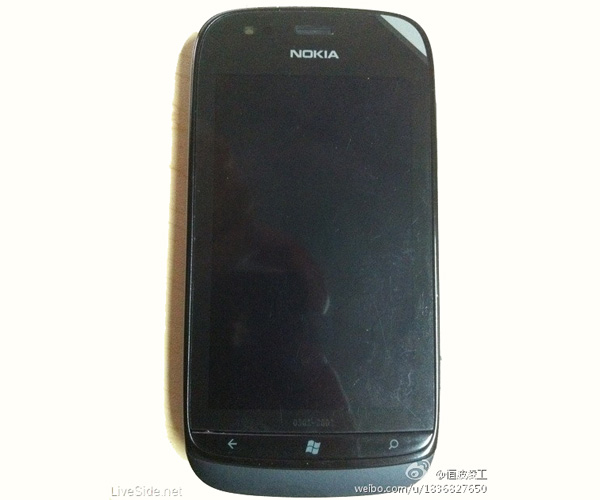 The Lumia 719 has a very basic design. Although it's hard to tell, the phone seems to be much thinner than the Lumia 710 and keeps the physical keys below the display. The phone is said to have a 3.7-inch, AMOLED display with Nokia's Clear Black technology, 5 megapixel camera and HD video recording, the last two being par for the course for a Windows Phone device.

We are expecting the device to be officially announced in China on March 28, which is when Nokia will be holding its Lumia event there.

when is NOKIA LUMIA 719 launching in india..

apollo is the nmae of the windows 8 os.

nokia have to their platform to android,we r expecting 4s tec with less price,like samsung