Nokia Lumia 720 goes up for pre-order in India

The Nokia Lumia 720 has appeared for pre-order on Indian online store Flipkart for a price of ₹18,999, which is approximately $347. The interesting, thing though, is that Nokia is yet to announce the price of the phone officially in India, and so far it has only appeared on the Nokia India website. 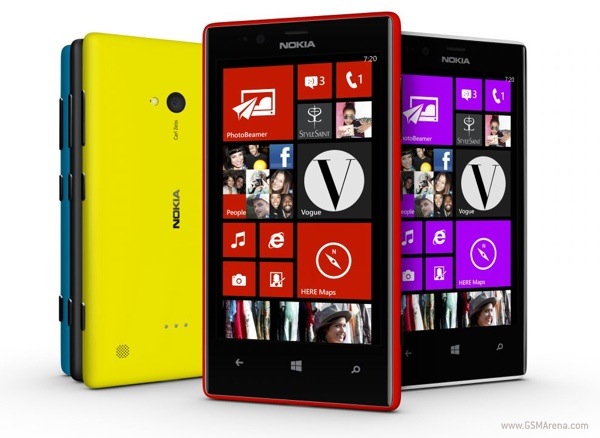 A couple of days ago we saw the Lumia 720 go up for sale in Russia for approximately $485. Thankfully, the Indian pricing of the phone is more suitable for a device with its specifications.

when will come in temple run, subway suffer from lumia 720.