Nokia’s long-awaited Lumia Black update is now seeding to devices worldwide. The first Nokia smartphones to get the treatment are the Lumia 1020 and Lumia 925. More Nokia Lumia models will receive the update in the coming weeks. 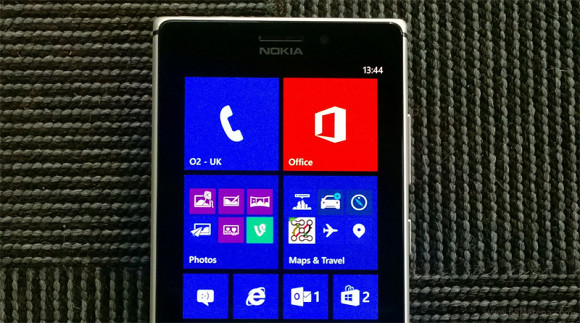 The Nokia Lumia Black update brings a host of new features to the Finnish company’s Windows Phone range. They include the ability to organize apps into folders, improved Glance screen, Bluetooth 4.0 support, and Nokia Beamer. The latter is available to devices with at least 1GB of RAM. It allows users to share documents and any type of multimedia content to any HTML5 capable display by scanning a QR code.

Naturally, the already stellar imaging capabilities of the Nokia Lumia range have been further enhanced by the latest update. Previously available only for PureView devices, Nokia Camera has been brought to the rest of the Lumia range. Nokia Storyteller will also be preloaded.

You can check out an official Nokia video of the Lumia Black update below.

If you are a Nokia Lumia 1020 or Lumia 925 user, you can find out how to update your device over here.

The page you iam looking for cannot be found....bbullshit