Nokia is all but certain to launch the Lumia 928 at its press event scheduled for May 14, but according to the latest reports it might be joined by another high-end smartphone on stage. 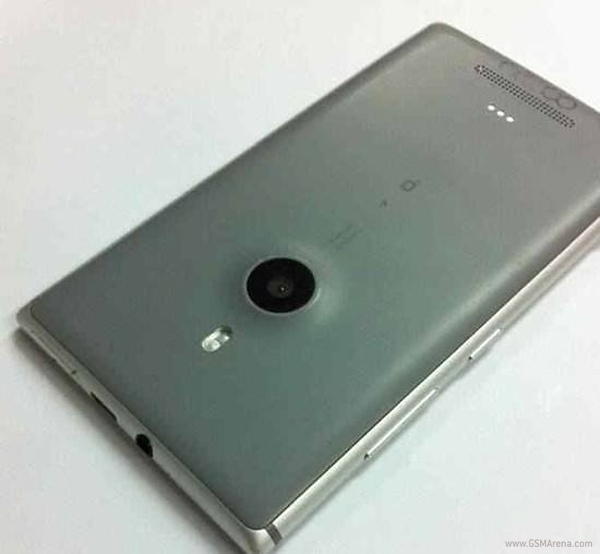 Nokia Lumia 925, a full metal-body smartphone, which was previously known as Catwalk, is rumored to sport a 4.5-inch display with a resolution of 1280 x 768 pixels. The device is said to feature a Snapdragon S4 chipset with 1.5 GHz dual-core Krait processor, 1 GB of RAM, 8.7 megapixel camera with f/2.0 aperture as well as 16 GB of inbuilt memory and a 2,000mAh battery.

The Nokia Lumia 928 might also feature a new design, but the model is said to be exclusive for Verizon. As you know, Nokia already put up an official teaser pages for its Lumia 928 smartphone and the device had appeared on few billboards.

They expect you to buy a new phone instead of just new battery when battery is dead.