Nokia N1 launches in China with a $260 price tag

Just as scheduled, the Nokia N1 officially launched today in China following a special event in Beijing. At its official announcement in November, the Nokia N1 was detailed to cost $249 without taxes and the Chinese price is similar at CNY 1,599 or roughly $257. 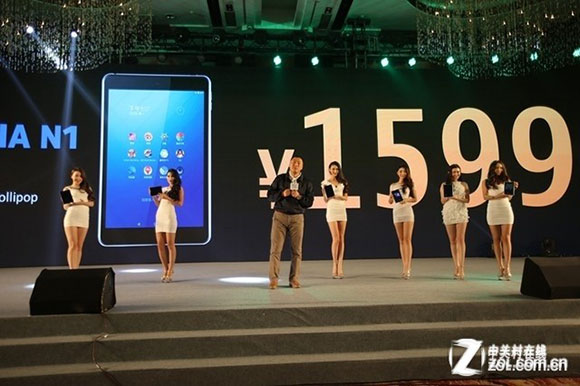 Nokia is expected to launch the N1 tablet in Europe in February.