The two new Nseries members – Nokia N79 and Nokia N85 made their debut a day earlier than expected. Photos of the two devices and some more of their specifications appeared online today. They will both run the Symbian OS with S60 UI and will come with the Feature Pack 2 preinstalled.

Nokia N85 will have dedicated game keys and support for N-gage platform for a great gaming experience. The handset will pack an exiting 2.6” 16M AMOLED display, which will be the largest of its kind among GSM phones. In addition the N85 will feature a 5 megapixel camera, WLAN and 3G with HSDPA support. A microSD card slot will allow expanding the built-in memory. The built-in GPS will allow geo-tagging of the photos taken with the camera. 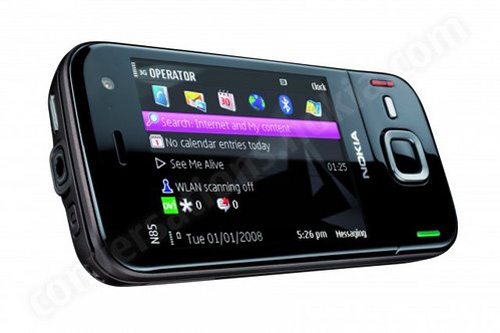 The Nokia N79 is supposed to be a fashion-oriented handset with replaceable back covers. It will also come with a 5 megapixel camera, which will be complemented by a dual LED flash and a protective cover. Among the other features are Wi-Fi, GPS and 3G as well as a microSD card slot. A 4GB card is expected to come in the retail package. 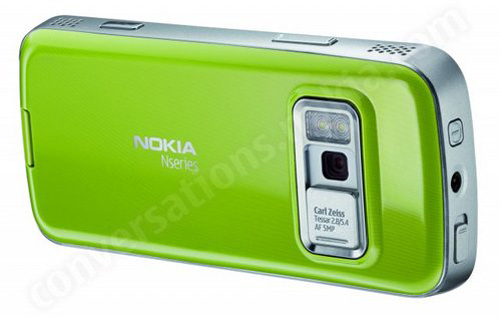 Both the Nokia N79 and Nokia N85 will be available as early as October but their retail price is yet unknown. Stay tuned for the official announcement at 10:00 CET tomorrow.

it's so beautiful cel!!!

Wow! That green is cute. It will definately be popular with the young ones.