It seems FCC has gotten their hands on the developer exclusive Nokia N950 and they have managed to tear it apart and expose its internals for the camera, which has led to a rather interesting discovery. 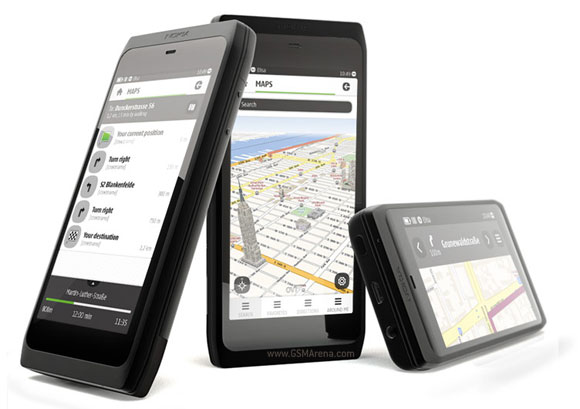 It seems that the N950 is rocking a 12 megapixel sensor, unlike the 8 megapixel unit on the N9. Although Nokia did say it will be different they forgot to mention it will be better than the camera on the N9, even though the N950 is a developer device.

Other interesting things that surfaced from the teardown are that the N950 has an LCD instead of an AMOLED display and a smaller 1320mAh battery compared to the 1450mAh battery on the N9, which would be fine for a developer handset.

Nokia is good at making good phones but what they should be focusing on is apps support for the phones they produce. Don't get me wrong i have been a fan of Nokia since i was a kid and i still am but its disappointing the little apps support they hav...

These will be popping up on ebay before long

agreed with the 1st point. more megapixels doesn't necessarily mean that the camera is better. Same is with the clock rate of a processor, more ghz necessarily doesnt mean more power or something. agree with the second as same, dont say anything un...