Nokia N9 not coming to the US and the UK

In a move that is going to break the hearts of a lot of people, Nokia has decided against launching the Nokia N9 in the US as well as the UK. 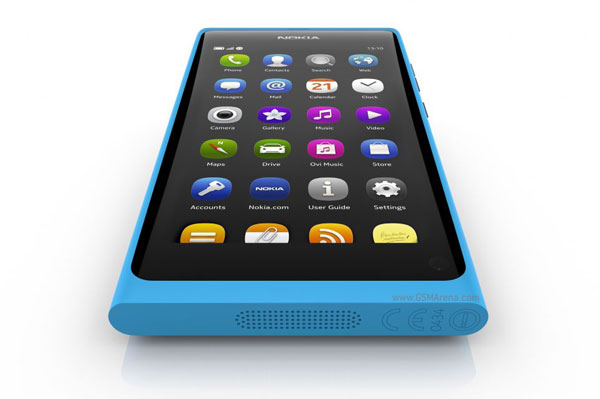 The company was contacted by Engadget and The Inquirer regarding the availability in the US and UK respectively and in both the cases they were met with a negative response. Although Nokia is delighted with the positive response the N9 has received from everyone they also made it clear that they currently have no plans for launching the N9 in these markets.

The carrier-centric nature of these markets could be the reason why Nokia doesn’t feel it is a good idea to launch the N9 there. Or they simply don’t want to take the focus away from their upcoming Windows Phone 7 devices. Whatever the reason is, we are disappointed to see Nokia take this move. After a such long time, when a Nokia phone had finally generated so much interest amongst the public with a lot of people were really looking forward to it, this is such a shame. We guess you will have to find other ways to get your hands on the phone now.

i from india i was searching a phone that as all which make me happy.when i saw n9 i got mad and wanted to buy n9 at any cost.when i asked nokia care about n9 they told me that n9 is not coming to india so sad.please nokia bring n9 to india so we can...

By carrier centric they mean that the carriers control the US mobile market. For example, up until recently if you wanted an iPhone you could only get one from AT&T, XYZ phone from Verizon, etc. In other markets (I'm from Australia), the phone ma...