Back in April last year Nokia announced it will acquire Alcatel-Lucent for €15.6 billion (an all-stock deal).

Now the Finnish company has announced that it controls 91% of Alcatel-Lucent shares after the second round of the transaction. The two companies have already started combining operations.

Nokia will need 95% before it can complete the acquisition. 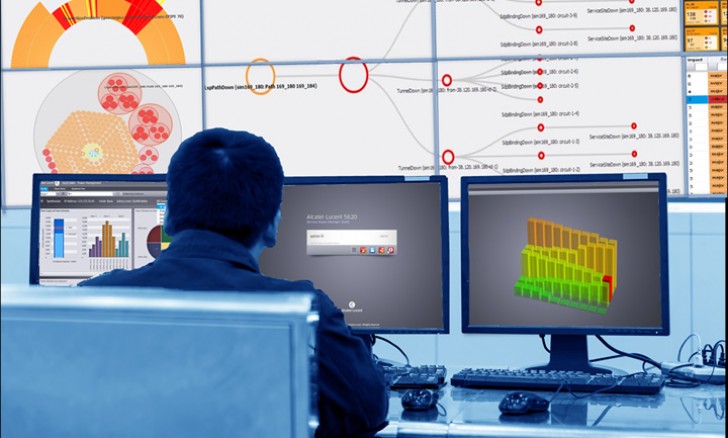 By the way, "Alcatel" here is a different company than the one that makes the phones - those are made by TCL, which licenses the name.

Nooo, that goes to DARPA not Bell Labs, and how much relevance does that have anyway,., dude?

Dude, seems you have no idea of Bell Labs, its the Base for future innovations, When everything will be virtual in future, I don't want Samsung Exynos to Spy remotely on my phones to collect my private data....and still the Name Nokia is enough till ...

A lot? lol no not a lot. A dying breed. like 1 in billion people I bet. Yup that totals 7 people on earth :) All seven of them are in this comment section.