Nokia recently announced the Lumia 925 smartphone and now, the Finnish firm has officially unveiled its "T" variant in China. 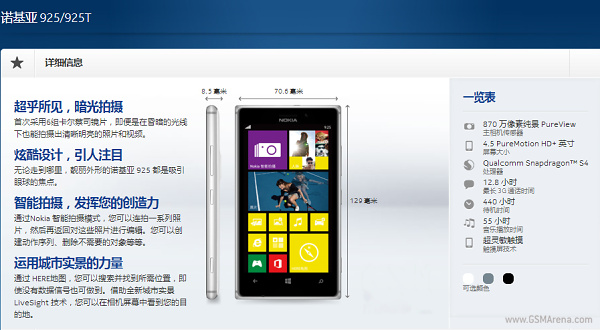 The Nokia Lumia 925T will be made available in Black, White and Grey color options, starting from June 17. Unfortunately, there is no word on the pricing of the smartphone at the moment. 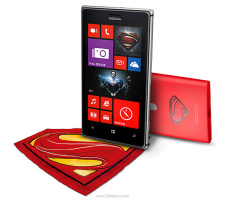 The Slimmest and Lightest and Pretty Windows Phones available from Nokia, come with free Offline Navigation Maps and awesome camera filters and apps!!

Andrioid is boring... iPhone dead... only Lumia with WP ;)